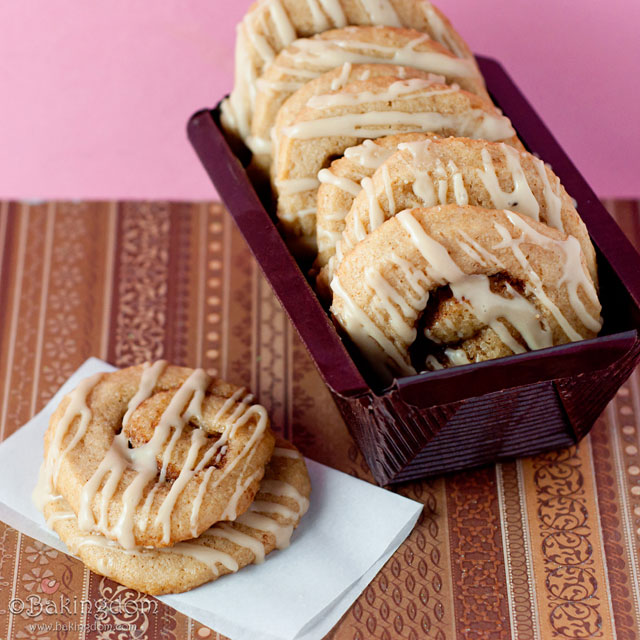 I’m ready to dunk one of these DIY Cinnarookies in my morning coffee.  Forget that danish or scone at your local bakery when you have these at home.  You’ll have to invite your friends over for a morning chat while having coffee and Cinnarookies.  Thanks to Bakingdom for this very, very yummy recipe.

I remember my parents made this one cookie when I was little that I used to just love. It was a sort of cinnamon roll cookie, but without any frosting, and they were small, and a bit dry and crunchy, but in the right way. I have fond memories of my mom and dad whipping them up at the last minute as a snack for my sisters and I. Unfortunately, I don’t have the recipe, but they did inspire the cookies I have for you today! And maybe soon, I’ll finally have that old recipe figured out so they’re just right! Until then, trust me, you don’t want to miss these!

The hubster calls these “cinnarookies.” I think we all know how I feel about giving fun food a cute name, so cinnarookies they are! Making “real” cinnamon rolls takes quite a bit of work and time, so I wanted another way to capture the flavors and feel of them with a little less work. Plus, these make many, many more, and they’re far easier to share with friends and family. Which, for me, is always a bonus!

The ingredients for these cookies are vanilla, salt, baking powder, brown sugar, sugar, all-purpose flour, unsalted butter (softened), cinnamon, and eggs.In a medium bowl, combine the flour, cinnamon, baking powder, and salt; set aside.In a large bowl, or the bowl of a standing mixer, cream the butter and sugars together until light and fluffy. Add the eggs one at a time, and beat until just combined. Scrape the sides of the bowl, then add half of the flour mixture and mix until just combined. Add the remaining flour mixture and beat until thoroughly combined, scraping the bowl as needed.

Scrape the dough into a ball in the center of the bowl, cover with plastic wrap, and chill in the freezer for 30 minutes, or the refrigerator for at least an hour.

Once the dough is chilled, divide it into two equal halves. Place one half back in the bowl and put it back in the refrigerator for now. We’re going to add the filling to our cinnamon rolls, and all you need is a little cinnamon, softened butter (unsalted), and brown sugar. 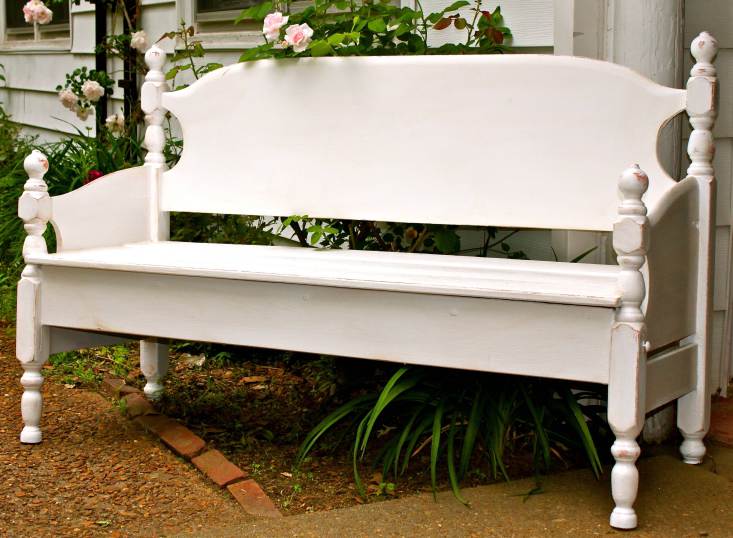 Make A Bed Frame Into A Comfy Bench DIY 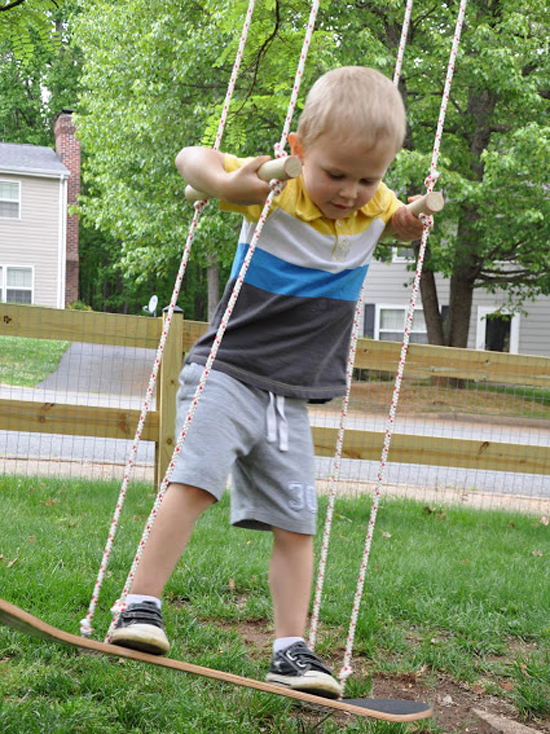 A Cool Bag Made From Race Bibs DIY