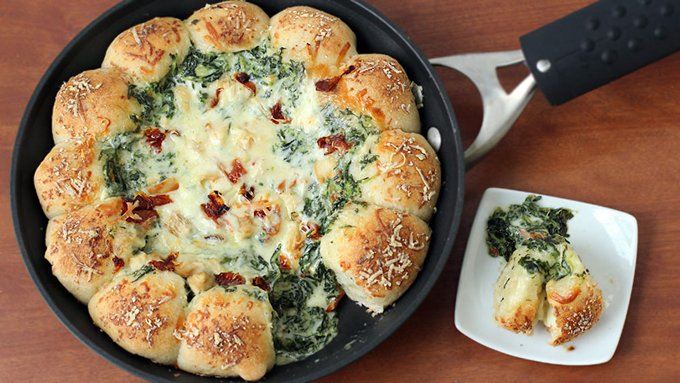 I’m going to start having dreams about this pizza or dip or whatever you want to call it.  This DIY pizza dip with cheese stuffed crust baked in a skillet is super easy to make.  Not a fan of spinach and alfredo?  Change it up with you favorite red sauce and toss in some pepperoni bites.  I think this will be a hit for the whole family.  Thanks Tablespoon for the mouth watering recipe.

An impressive-looking appetizer that combines the flavors of a white pizza with a spinach dip—in just 20 minutes!

This is perfect for your next party. Guests will enjoy pulling apart the freshly baked, cheese-stuffed pizza crust from the edge of the skillet and scooping up the hot bubbly dip that’s loaded with spinach, chicken, and sun-dried tomatoes.

They’ll be scraping every last bit of cheesy goodness out of the pan!

To make it, first thaw a package of Green Giant™ Chopped Spinach. Then squeeze out the excess water from the spinach.

Toss together the spinach and Alfredo sauce, then stir in half of the shredded mozzarella cheese along with 2/3 of the diced chicken and 2/3 of the sun-dried tomatoes.

Grease the inside of an oven-safe, non-stick skillet (or grease a cast iron skillet with butter). Then open the tube of pizza dough.

Unroll the dough and cut it into 12 rectangles using a pizza cutter or knife.

Brush egg white over the pizza dough. Cut each stick of string cheese into four pieces. Set one piece of the string cheese on each square of dough. Attach opposing corners of the dough, then pinch around the edges to seal the dough. Pinch and roll into a ball. 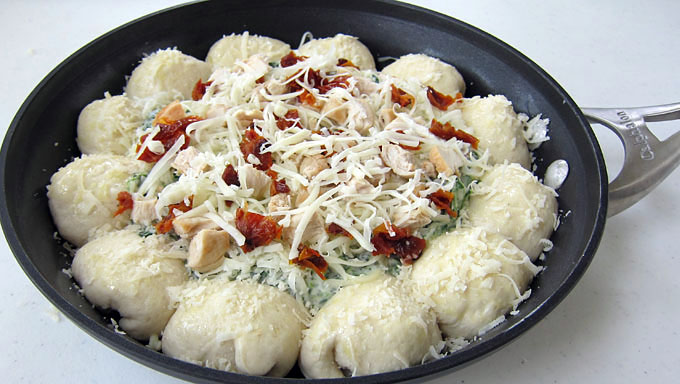 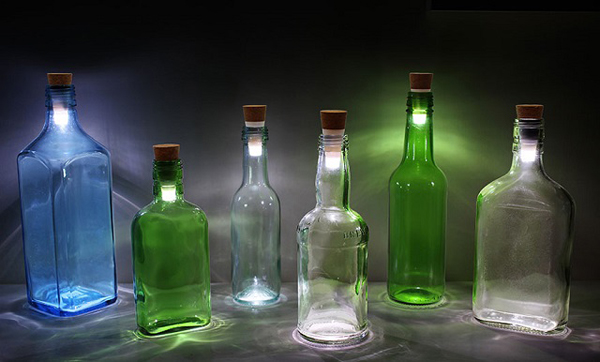 [Video] Use LED Corks to Make Lamps from Empty Bottles 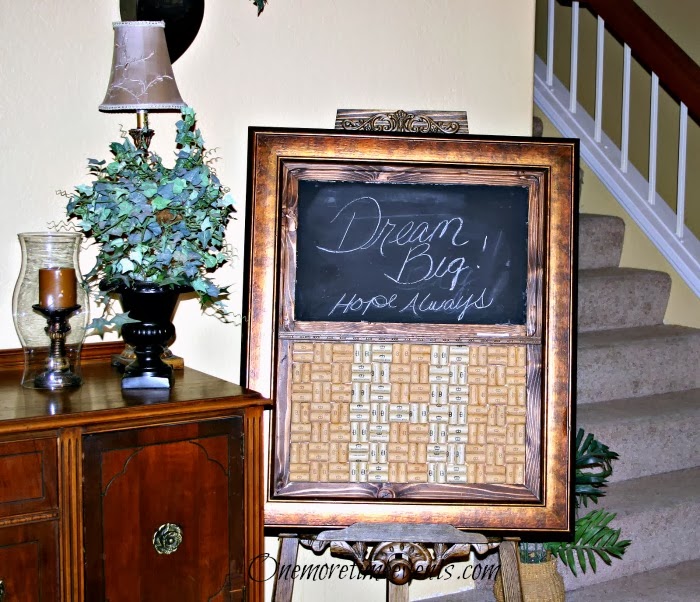