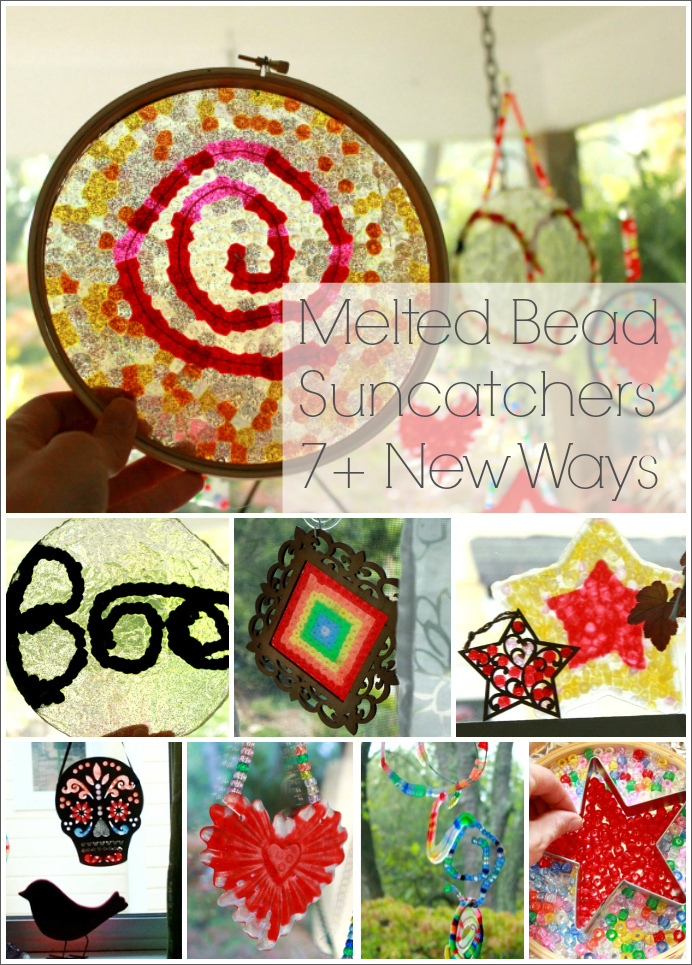 Although I love the sun catchers my children make I would also like to make a grown-up version.  The Artful Parent provides instructions and designs for both kids and big kids.  The die cut wood frames with melted beads make for a unique DIY suncatcher.  You can make holiday, seasonal, or anytime suncatchers.  Try using a baking mold for specific shapes as well.  Cool idea The Artful Parent.

1. Day of the Dead Sugar Skull Suncatcher with melted
pony beads in a die cut wood frame purchased at Michael’s

We used teal liquid watercolors to paint the skulls after the beads melted. The wood had scorched a bit and I wanted to cover that up and also add to the whole colorful look. Also, I knew that I could paint the whole thing with the liquid watercolors and then just rub any extra paint off the plastic beads (something that wouldn’t work so easily with other kinds of paints).

The die cut wood skulls come with a hanging ribbon, but we removed them before melting the beads and then added a new one (after learning through trial and error that the ribbon disintigrates in the heat).

This is a suncatcher that a friend of Maia’s made when she was over for a playdate. She carefully arranged the beads in rainbow order within the square wood frame.

We’ve made a few suncatchers in these die cut wood frames and have been very pleased with how they’ve turned out. With some of them we’ve painted the frames with black acrylic paint (as you can see in one of the photos below).

3. 3-Dimensional Heart and Star Suncatchers made in metal gelatin molds

I picked up a couple of old metal gelatin molds at a thrift store to experiment with and they worked great for the melted bead suncatchers!

We’ve made the suncatchers with one layer of beads inside the molds and also with several. They work both ways.

It’s especially effective to use different colors or color combinations within the various shaped areas.

Harry drilled a couple of holes at the top of each and I added beaded hanging loops. 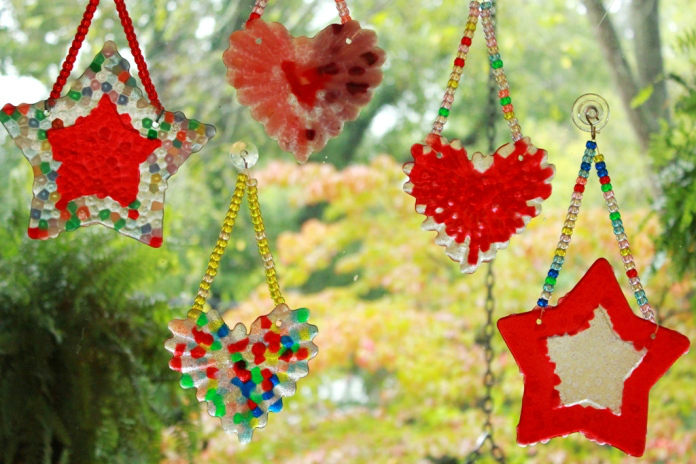 Images from The Artful Parent. 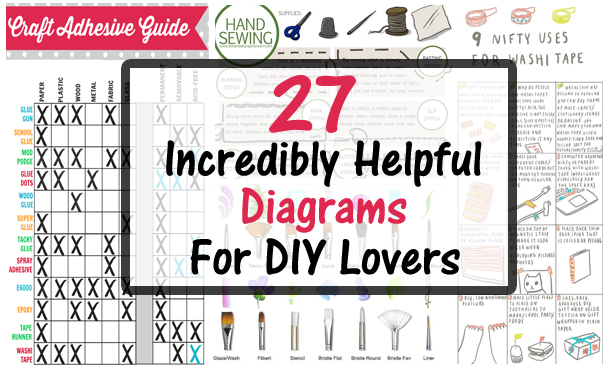 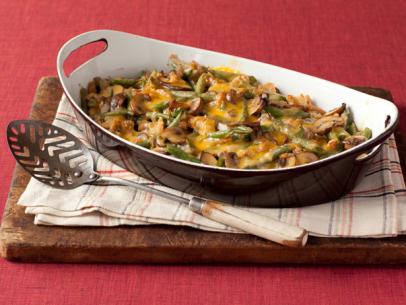 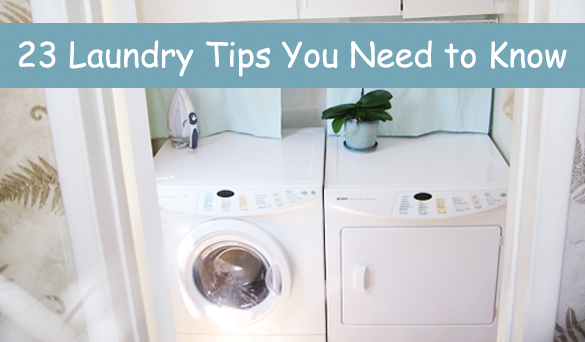 23 Laundry Tips You Need to Know