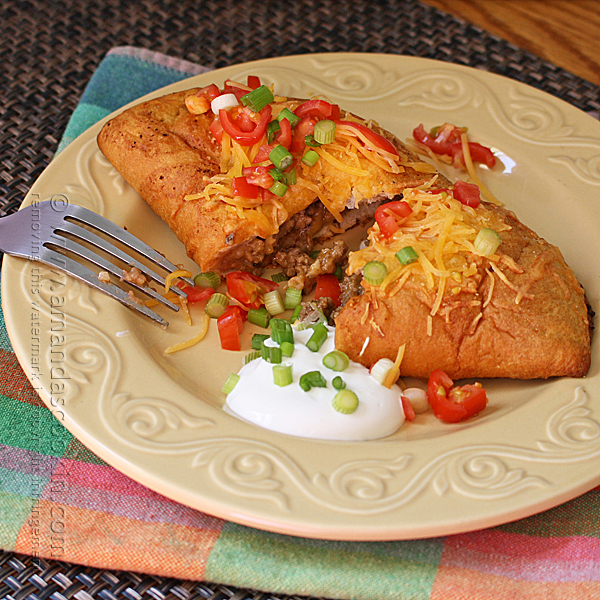 Tacos and refrigerators biscuits are always a hit but putting them together will make this a hit out of the park.  This reminds me of a taco bake my mom makes.  Crescent rolls would also be extremely tasty.  Add or leave out any ingredient that suits you.  Thanks to Amanda’s Cookin’ for the delicious twist.

Empanadas are in my blood, only I’m not of Latin descent, but rather of British descent. And in England, they aren’t called empanadas, they’re called pasties. You’ve probably heard of the Cornish Pasty, named for Cornwall, England, where my uncle lives today. During the 17th and 18th centuries, tin miners would take pasties to work with them which could be eaten for lunch later. The filling included beef, potatoes, turnip and onions and provided a hearty meal during a long and rigorous day. These are on my big list of ground beef dinner ideas that I like to cook often.

Empanadas, though the fillings vary from that of the Cornish pasty, are basically the same thing. They can be baked or fried and can be stuffed with sweet or savory fillings.

Make That End Table Sassy With A Skirt DIY 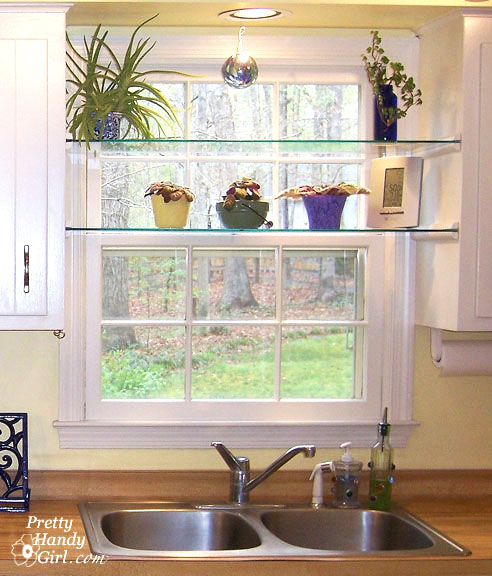 DIY Glass Shelves To Spice Up Your Kitchen Window