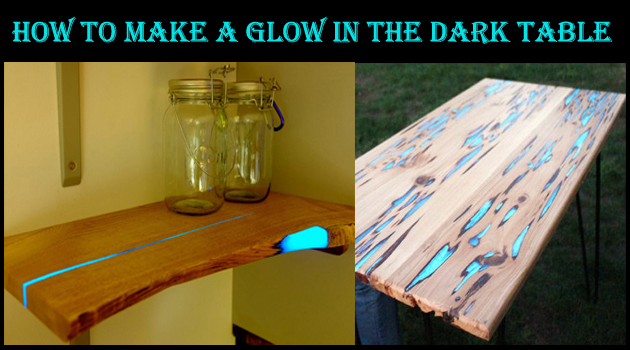 If you like things that glow in the dark, and who doesn’t, look at this table by Mike Warren. It’s made of pecky cypress wood which has natural holes in it. After the table top was made, Mike cleaned out the holes and then filled them with a clear resin, mixed with photoluminescent powder to make it glow.

Also called cosmic glow powder, it’s sometimes used on custom paintwork. After being exposed to sunlight the table literally glows in the dark. Evidently the sun charges it and then when it gets dark with little or no light, the table glows with a really cool blue glow.

Mike put together a tutorial on Instructables, as well as a video showing a comprehensive overview of the whole process. It is a project for someone who has some experience in woodworking, whether yourself or someone you may know. Or you could buy one directly from Mike, who sells them in his Etsy store.

Go to the next page to see a shelf that also glows in the dark. 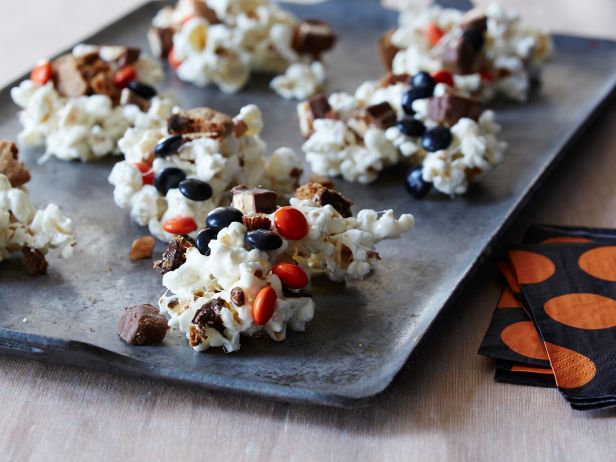 A Crazy and Tasty Twist On Popcorn Balls DIY 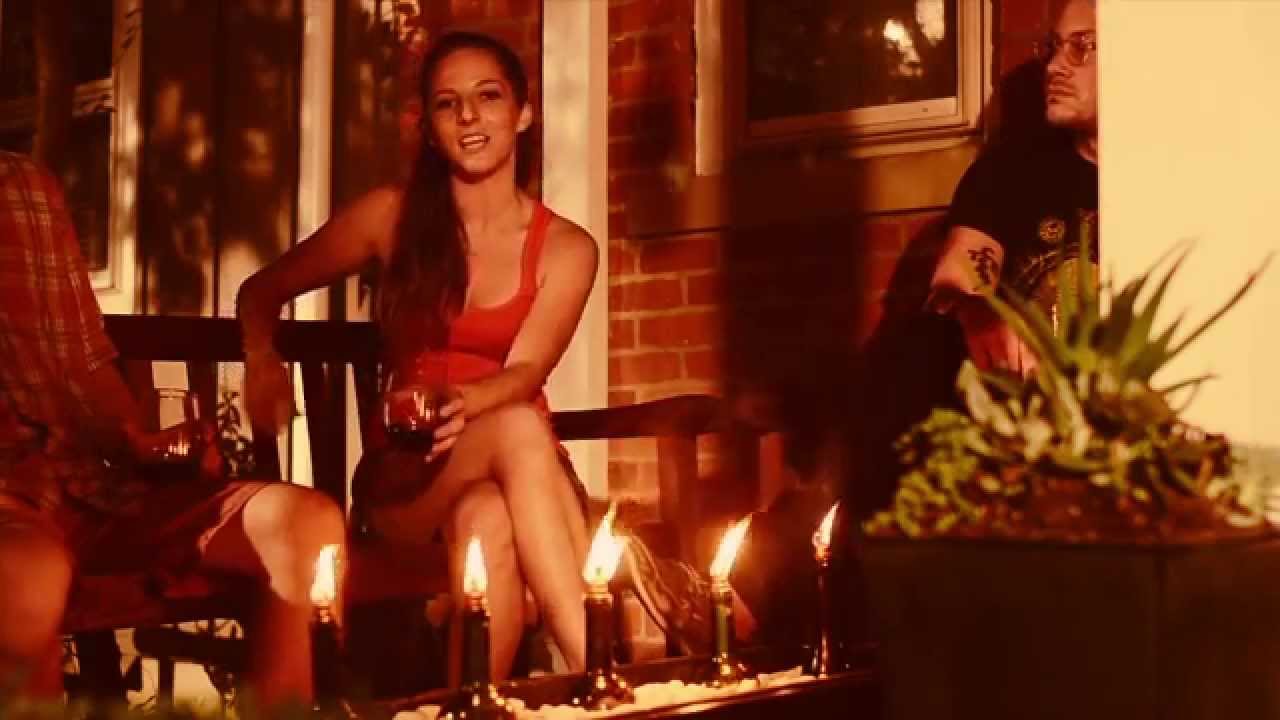